We are writing from the First person perspective today  @          dversepoets.com

Of the morn, my gold-green eyes
meet hers, hazel, as we lay supine
Impressions left in bed sheets
when we arise
to a new day's dewy shine
Quivering and cold,
last night outside,
my coat shimmered
under the moon
racing with my shadow
I ran inside to the warm fire,
but none too soon 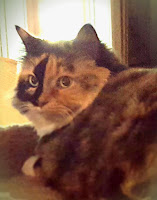 I see her as an angel,
Our yin and yang in balance,
so no coincidence -
our lives are naturally spun
into our own honeycomb,
Fate must have led her to me;
it's just the two of us,
you see

I watch how birds land
on her shoulders when she calls;
with a single wave of her arm,
flowers spring up the garden wall
Seasons collide, the earth moves,
and life goes on,
but we live on Island time
I nap on her lap and we dream
of riding giant mice and
chasing birds back into the trees

I will keep her young by
playing with balls of yarn
I kiss her hand, put my paw
on her arm
She combs my hair,
one hundred strokes a day,
serves me a queen's fare,
cream on whiskers with whey
I can't turn back the page to yesterday,
but I will escort her across every
bridge along the way
A privilege to be with her
(she thinks of me the same)
I lick her tears of joy and sadness away
This vessel called love transports us
to where we belong,
and where we long to stay.

We are writing a narrative today in response to the death of Harper Lee who wrote To Kill a Mockingbird. We are to honor her in some way depicting a scene or the word mockingbird, or something else. I chose to focus on the theme. Taking place in the Depression Era 30's in a fictional rural town in Alabama, poverty and religion carried with them deep hatred and anger from the events of the Civil War.

She read the book first, of course; it became her favorite. She believed she was Scout, Atticus's daughter. After all, in real life, her father was an esteemed lawyer with his own respectable practice tucked in the back room of an auto parts store in a small town. She looked up to him.

She had a brother like Jem, too. They shared adventures growing up. The anecdotes of Boo Radley storing a small toy Indian and other items in a tree hollow was something she and her Jem could easily imagine. They used to run from the old man who lived in a shack in the neighborhood with upward of 39 cats.

But when Scout observed racial tension and slavery, she learned life is not fair, courage not always rewarded, and justice does not always mean winning, They admired their father for what he dared take on to change, if but a small slice of the world. After all, she grew up in the turmoil of the 50's and 60's.

Surely, the mockingbird referred to in the title had to be the same one in one of her favorite tunes as a child - Patti Page's Mockingbird Hill.  "Tra-la-la....,,.tra-la di dee dee" ....Scout always associated the song with the movie in her own mind, even though the movie was renowned for its beautiful soundtrack as well. Surely there was a real Mockingbird Hill just beyond town.

All said and done, Atticus, was an excellent father and righteous man. He could do no wrong in Scout's eyes.  In the real life story of Scout, the reader, however, racism became the storm that hovered over and the blister that festered between father and daughter. For when it came to his own daughter, her falling in love with a colored man would not do!

"You have no idea what you will be up against," he said. "I forbid it."

A father's love is not perfect; they do the best they can do. We discover they are not always as tolerant as we believe. Without his blessing, it was not to be. But it did not end then, not yet, as the couple fought to stay together and succeed. She became so worn down and resentful, her love let her go. Disappointed and her heart broken, she felt betrayed. The relationship with her father was permanently damaged and she found it hard to trust again.

Hence, no happy ending as in the timely advent to the big screen,"Guess Who's Coming to Dinner"- with Sidney Poitier, Spencer Tracey as the father, and Katharine Hepburn....and what Scout's father did, in her real life, was something I'm sure Atticus Finch would never do. 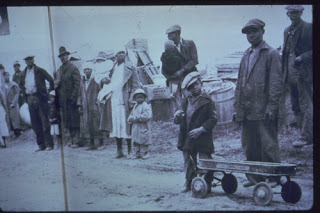 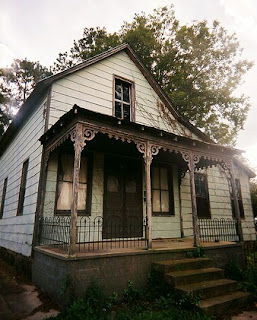 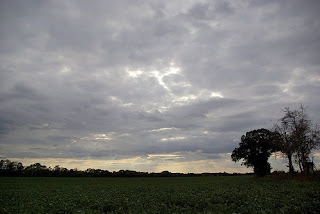 Here is a rondelle for Gayle's prompt over at dversepoets.com and for Valentine's Day.

This is a haibun for the first Monday of each month, a short story with haiku to follow. I like doing these. You might want to read others' submissions over at http://dversepoets.com/2016/02/01/haibun-monday-6/ where Gabriela has presented several photos to choose from to base our haibuns on.

Nowhere to cling, forlorn gulls seek protection, as do we when a calm sea becomes a loud roar, a call to awaken from a stupor. Our travels in and out of fear are like gusts of wind spent. We rebuke the storms, but move quickly to fiercely fight for retrieval of a spirit breached. The weather forecast is uncertain.

Holding onto ropes of hopes for smooth sailing again, we curse the unplanned, unpredictable and movable war zone. We battle raging storms within us again and again. Life is Topsy-turvy, and as the weather changes, we compose and rewrite the original score.

The musical storm changes - The Overture of The War of 1812 into an orchid soft Hawaiian love song. Tides obey the pull from the moon. For a time, we hear a concerto to waltz to, when clear blue skies are reflected from the huge  video screen. Each time the game of weather changes, we nery miss a beat. Like a game of pickup sticks we hone our response. Perseverance reigns as, on the enormous monitor, we watch the show play out.

A common tale of cities... 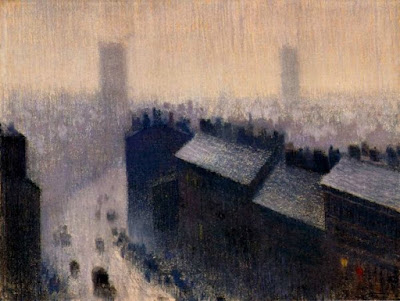 Set apart from the townsfolk
of Manchester,
they stand as fortresses,
remnants of an old castle,
but not as majestically
The circular columns
brandished heavy stones,
moved with bare hands,
by the people
With mortar they built
welcoming pillars for
fellow countrymen,
a stronghold to the city,
to keep away
certain 'ne'er do wells'
and sinister enemies
Soldiers once gathered weapons,
fought there during the great war;
many a winter,
grain and staples inside were stored

Early dawn draws a shroud
of dim pink fog over the village
Cow bells ring as business
of the King begins to hum
Beasts of burden carry
fresh wares to market
People awake,
leave their crowded homes
with multiple chimneys,
trod to work or to
the ancient towers
as sanctuary,
where they still stand ghostly
in morning's light
As reminders
of the power of faith,
townsfolk make
the daily trek,
a distance of .5 mile,
to pray for redemption
and forgiveness of sins,
to gain hope for
better times and health
Therein
lies their strength, having
the will to not only survive,
but to thrive