dversepoets.com
If it's not too presumptuous of me, ( I hope it's O.K.?) I'd like to share what my
10 year old grandson, Burke, came up with last night while overnight here...after I used some
of his words for the poetics prompt he told me he had studied haiku and diamante last week at school
and I had read Aprille's poems which are diamantes also, so I told him he could
choose all the words and we would write it and I would post it...so from
his mouth to your eyes, ears : 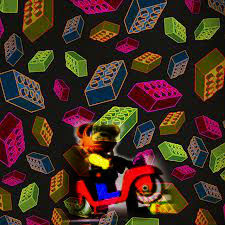