The long private driveway to the gate
met a green sign that read  "Welcome to Fenwick"
Me, myself... I... had been invited to dine with Kate
Opening the door with a deep bow,
she greeted me with "Hello, welcome to
Old Saybrook", directing me to a seat.
"Here, my dear, you have a lovely view of the water."
I was in awe of her presence
and wondered who else I might meet
of the famous and elite
My knees felt weak.. 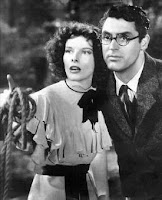 filling now with conversation,
playful banter among guests
even harmless practical jokes..
She loved puzzles
and games and a good book
Spencer stood smiling near the piano..
Soul mates...but she never married him..
..chances he would divorce his
catholic wife, slim
Lauren Bacall and Peter O'Toole
conferred while her brother
mingled with minor leading ladies..
I spotted Paul and Joanne

"Little Women" ushered her to fame
George Cukor's protoge'..
he discovered she was compelling

in strong women's roles
able to portray
them as romantic, athletic
vulnerable, or austere
She won four Academy Awards
in her long career
Her head shook and hands trembled..
the onset of Parkinson's occurred
while filming with
a young Sidney Poitier..

We spoke of her childhood memories..
her doctor father and mother, 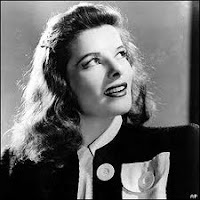 leader of women's rights
I told her my favorite movies...
Philadelphia Story
with Cary Grant
and Jimmy Stewart
and Woman of the Year..
of course there was the comedy
with the leopard named Baby
I asked what were her best and
worst moments..
She said she loved acting with Bogey..
but she was allergic
to the African cedar tree! 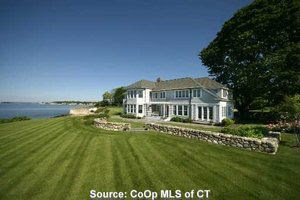 where we chatted in the library
She wore her signature turtleneck
slacks and long sleeved jacket shirt
her hair in a bun, sensible,
independent, could stand her ground
in a fight

Then she grabbed my shoulders
with both hands....giving them a shake...
"Do come again, dear"..
kissing me on the cheek...waving her arm high.
and said "Goodbye"..

today Claudia asks us to write a poem about a hypothetical  conversation or meeting with a well known or historical person; all are extremely interesting if you want to take  look.
My original poem disappeared so this is a second write, without a lot of the rhyme I had in the other one, trying to remember what I wrote, but it's the wee hours,  so it's more sloppy than the first one ...;;)